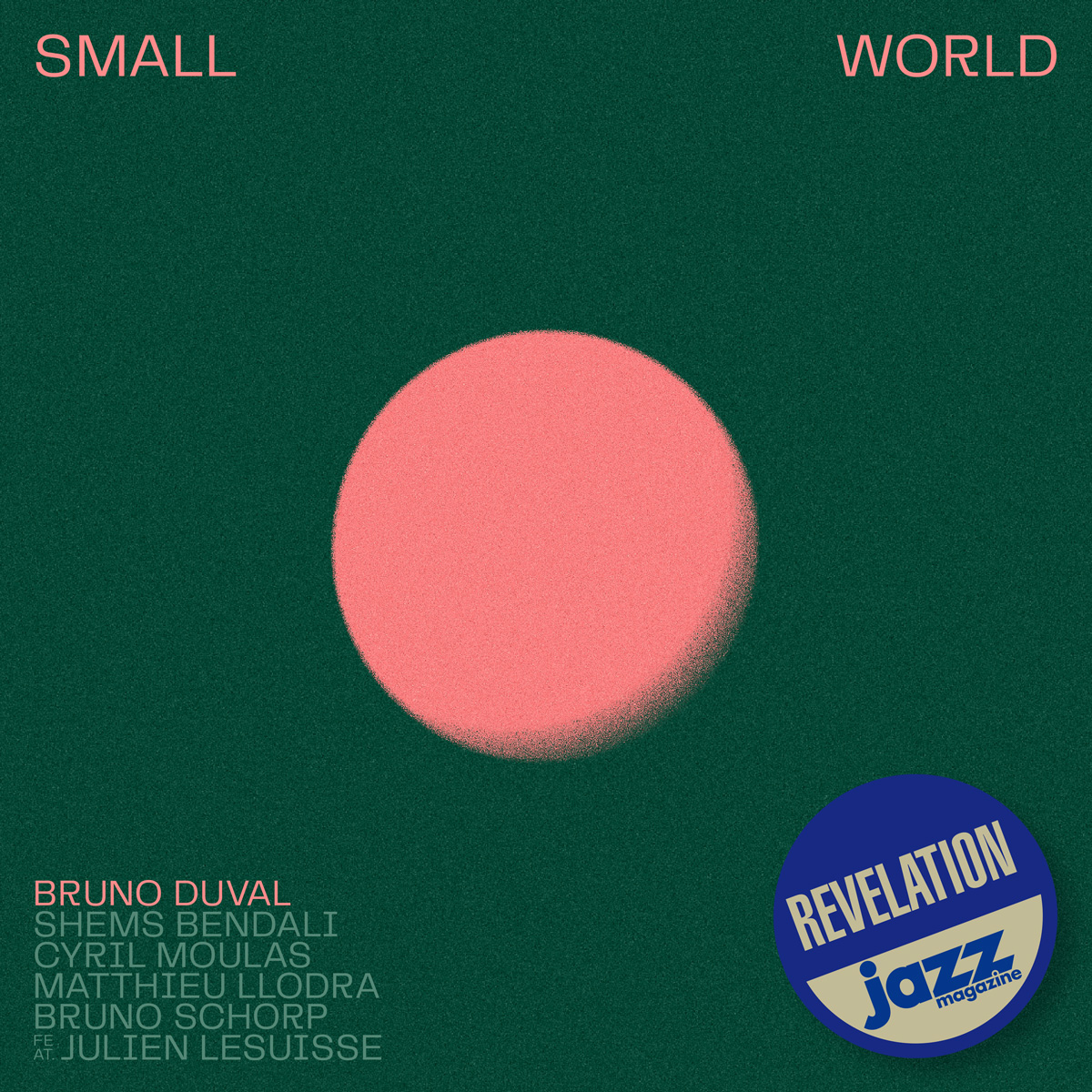 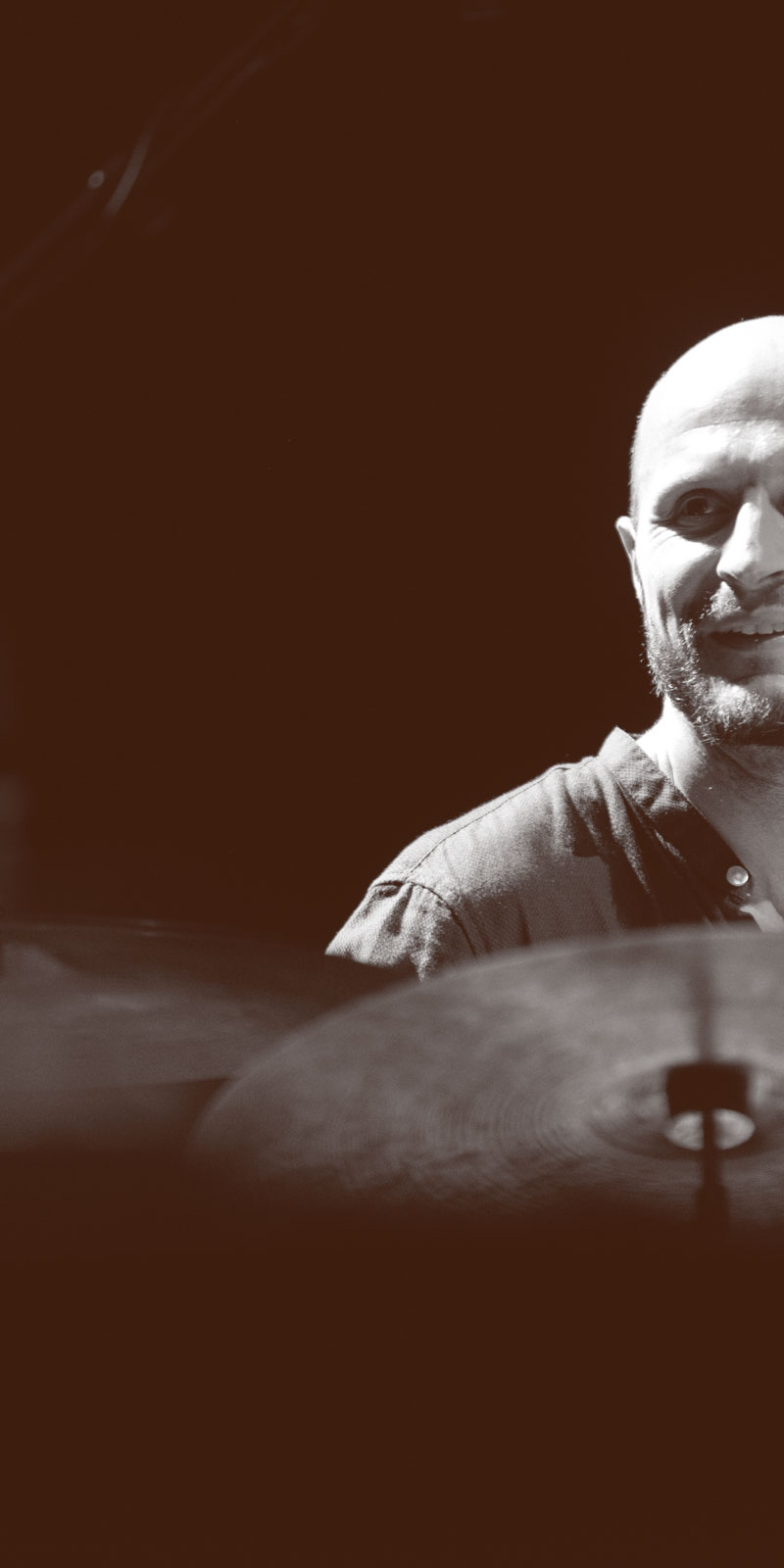 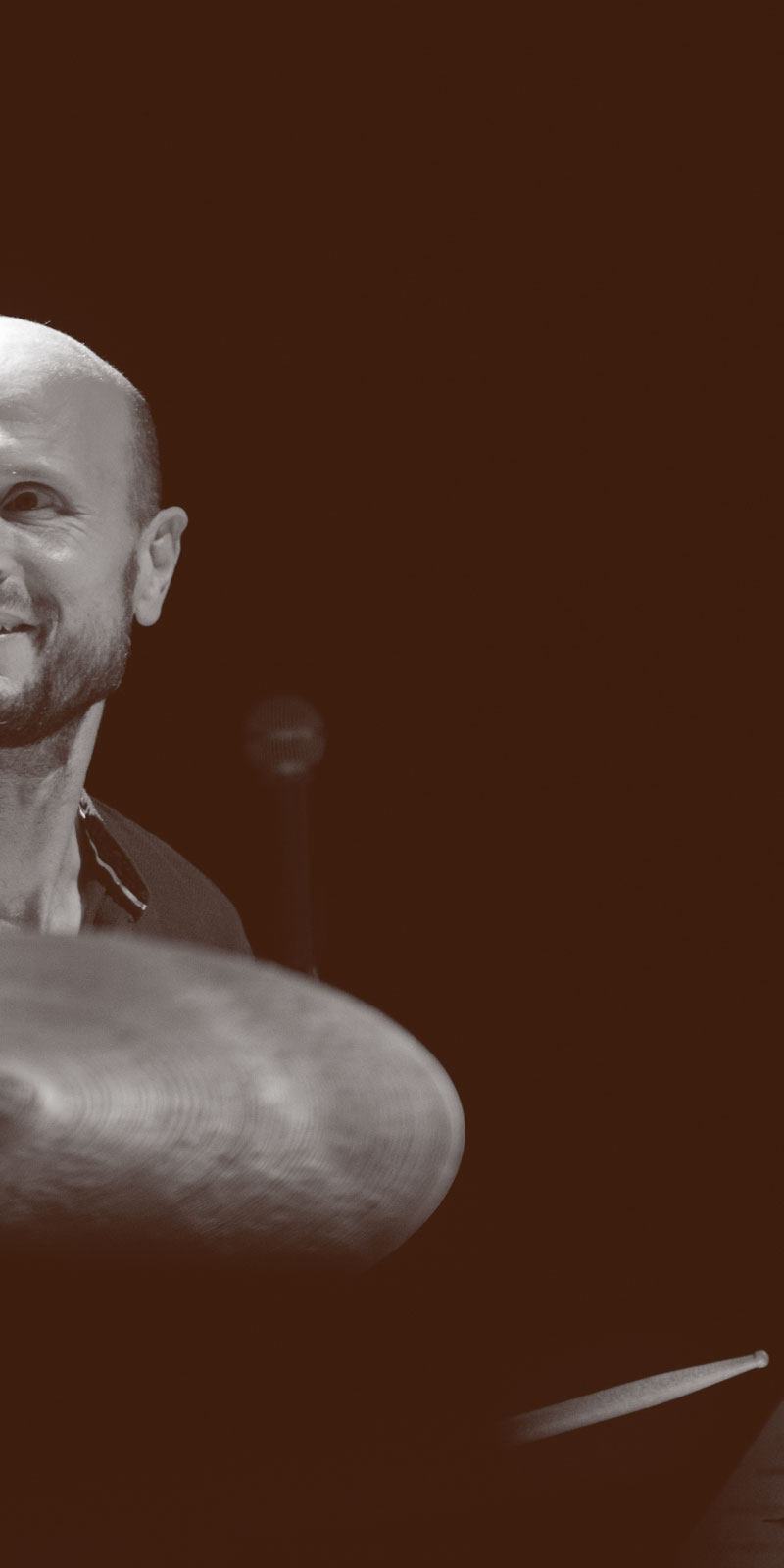 After his beginnings in classical piano, a five-year course at the Sonor – HSMA drum school and his first jazz workshops in Annecy, Bruno continued his training by completing a Bachelor in Popular Music Performance at DrumTech in London. Subsequently, he joined the Guildhall School of Music and Drama where he worked on jazz and improvisation with Scott Stromann, Pete Churchill, Simon Purcell and Senior drum professor Trevor Tomkins. There he completed a Postgraduate Diploma in Jazz Performance in London in 2002 and obtained an international distinction at the 13th meeting of the International Association of Schools of Jazz (IASJ) in Helsinki. Following his studies and numerous collaborations in England, he moved to Geneva in 2003 and continued his career as a musician and professional teacher in French-speaking Switzerland. He won the Lake Geneva springboard at Montreux Jazz with the Red Planet quartet in 2008.

Versatile drummer and percussionist, his activity as a sideman or leader has led him to work in Europe and Africa in a wide variety of styles in the studio, on stage and in the theater. Bruno had the opportunity to play and record with internationally renowned jazzmen and musicians such as Ibrahim Maalouf, Guillaume Perret, Rhoda Scott, Kenny Wheeler, Jamie Cullum or with bassist Kyle Eastwood on his recorded album “Metropolitan” alongside Manu Katché and Franck Aghulon.

Proactive on the music scene of French-speaking Switzerland and Rhône-Alpes, Bruno plays mainly with his favorite group « Crimi ». Mix of Sicilian soul, raï and rock led by the singer – composer and saxophonist Julien Lesuisse (Mazalda) the group is produced by the collective La Curieuse and is supported by Château Rouge and the CNV. Crimi will be on stage at Transmusicales de Rennes 2020 and will be on tour in France and Europe with a first album to be released on the AirFono label in 2021.

Among other collaborations, Bruno has been directing and producing his new eclectic jazz ensemble « Small World » since 2017. Musical project with contrasting influences and afro-pulsing grooves, drawing his inspiration from jazz-rock, pop, Afrobeat and rhythmic traditions African and Latin American, this group made up of top musicians from the European jazz scene plays jazz at the crossroads. The project has benefited from the support for the creation of the JazzContreband Festival in 2017, the City of Geneva and Lancy with a new album to be released on the TCB Montreux Jazz label in 2021.

Bilingual French-English, Bruno has been teaching jazz drums and current music at the International School of Geneva since 2006, leading jazz, afrobeat or binary workshops at AMR in Geneva since 2010 and regularly teaching at the CPMDT and at ETM in Geneva. Producer, head of innovative musical and educational projects, he is the founder and director of the artistic production and cultural action association World Village, established in Geneva since 2010 (www.worldvillage.ch). Bruno completed a CAS in cultural and musical project management at the Geneva / Neuchâtel HEM in 2017. 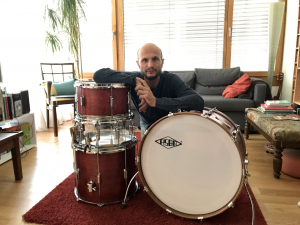 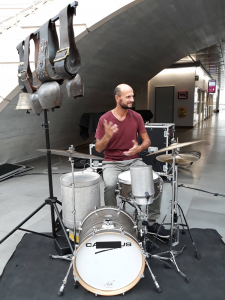 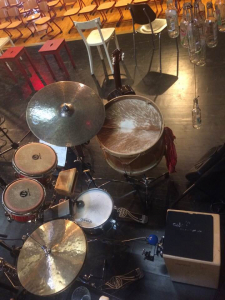